Spanish referee apologizes for canceled Messi's goal, which could have brought the title to Barcelona in 2014 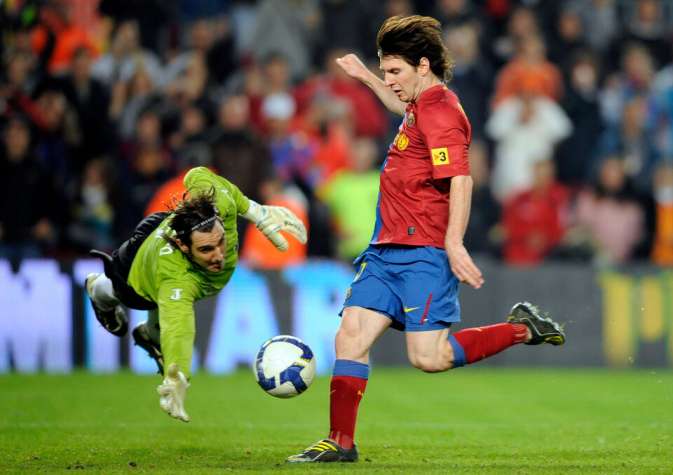 On May 17, 2014, Barcelona and Atletico Madrid faced each other at the Camp Nou in a direct match for the La Liga title. A victory for the Catalans would leave the trophy on Catalan territory, while any other result would mean a title for the "mattresses". The match ended 1: 1 and Diego Simeone's team became champion of Spain.

In the 64th minute of the match Leo Messi scored in the door of Thibaut Courtois for 2: 1, but the goal was canceled due to an ambush by the Argentine. Messi was indeed in an irregular position, but the ball landed at his feet from the body of Diego Godin, not from Cesc Fabregas, as referee Matthew Laos and his team thought.

Jorge Pautaso, the assistant of the then Barcelona coach Tata Martino, was a guest on the show "Què T'hi Jugues", where he said that the referee apologized for his mistake. "Mateu Laos apologized to Tata for Messi's canceled goal. He told us he was wrong. With VAR, the title would be for Barça, "said Pautaso.