Kosovo has threatened to boycott the match with Spain 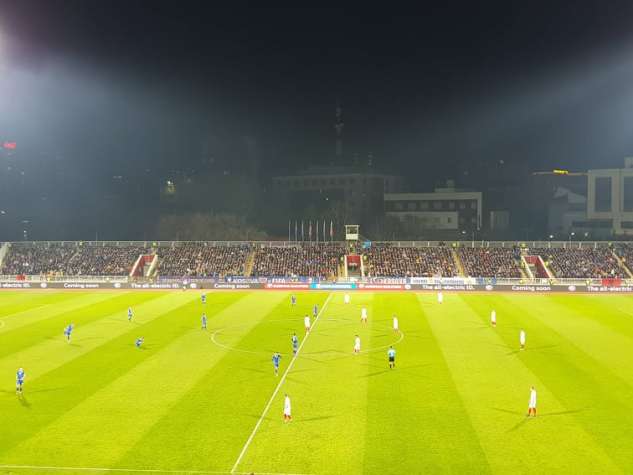 The Spanish Football Federation is holding an emergency meeting to discuss the situation with Kosovo, after announcing in its official Twitter account that Spain is starting its journey to Qatar 2022 against Greece, Georgia and "Kosovo territory".

The Kosovo Federation has threatened not to appear for the March 31 match in Seville if identity as an independent state is not recognized. If the Iberians do not allow Kosovo to use its national anthem and flag, it will also lead to a boycott of the match.