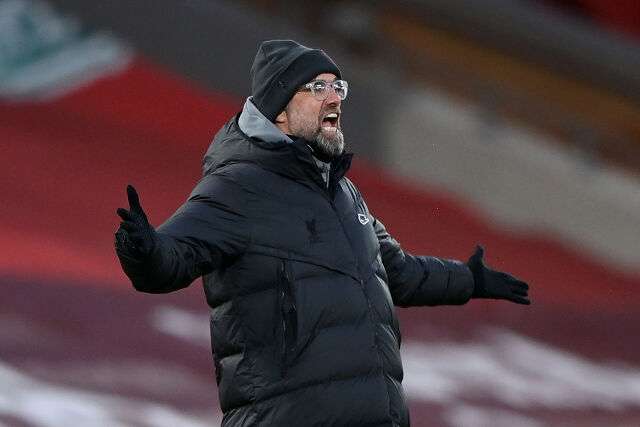 Liverpool's 1-3 loss to Leicester puts Jürgen Klopp's future at stake. At least as far as bookmakers are concerned, reports TheSun. The publication states that the German specialist was far from fired before the match of "King Power".

But after him, he is already the favorite for the next manager to leave his post from the Premier League teams. He is followed by Roy Hodgson, Jose Mourinho, Steve Bruce, Scott Parker and Sam Allardyce.

However, TheSun clarifies that there are no indications at the moment from "Anfield" to consider a coaching reshuffle.