Chelsea have won four games in a row since Tuchel's debut 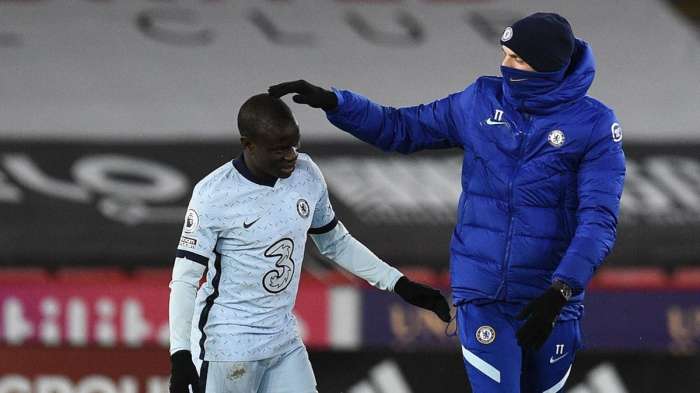 Chelsea defeated Barnsley 1-0 in the FA Cup quarter-finals. This is the fourth win in a row for the Blues. They previously beat Burnley (2-0), Tottenham (1-0) and Sheffield United (2-1).

Since thomas Tuchel's arrival, Chelsea have won four times in five meetings. The club have only drawn once - against Wolverhampton. And in the next match Chelsea will host Newcastle in the EPL.