Besiktas with a golden double in Turkey 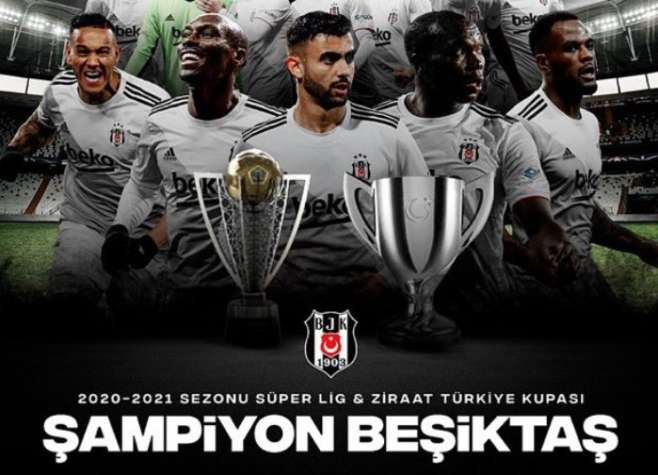 Besitkas won the Turkish Cup just days after becoming champion. "Black and whites" won 2-0 Antalyaspor and showed that this season they are hegemons in our southern neighbor.

In the 3rd minute Besitkas took the lead. Josef was the most resourceful after a ricochet and sent the ball into the net for 1: 0.

In the 25th minute Besiktas could score a second goal. Rashid Gedzal controlled the ball, dribbled to the edge of the penalty area and made a brilliant shot in the bottom right corner, but Ruud Boffen saved.

However, in the 30th minute a second goal was scored. Valentin Rosie reached a precise pass in the penalty area, made a good shot and scored in the lower left corner of the door.

Antalyaspor players missed a good opportunity to reduce the score shortly before the break. Hakan Özmert fired from a distance, but the ball went past the crossbar.

In the second half, both teams had several interesting opportunities, but no new goal was scored. Antalispor's Weissal Sarah hit the crossbar in the 93rd minute.