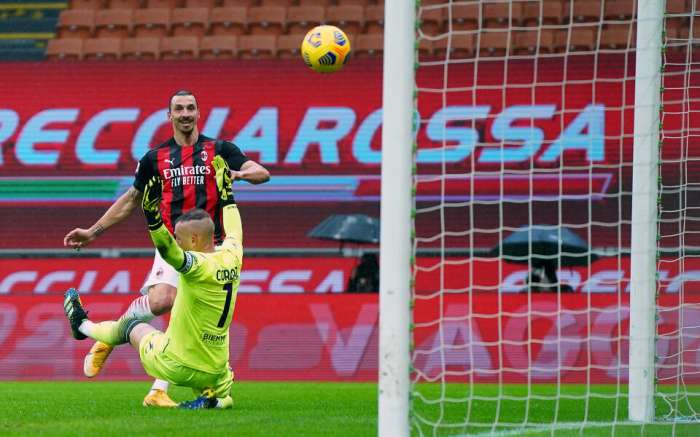 Zlatan Ibrahimovic scored twice for Milan against Crotone (4-0) at the San Siro in a match of the 21st round of Serie A. Thus, the Swede entered Club 500.

poster
He scored his 500th goal of his career in 2018 as a LA Galaxy player, but that number also includes goals for the Swedish national team.

The 39-year-old Ibrahimovic has 14 goals in 11 games and is among the best scorers in Serie A. The Swede has 501 goals in his club career.