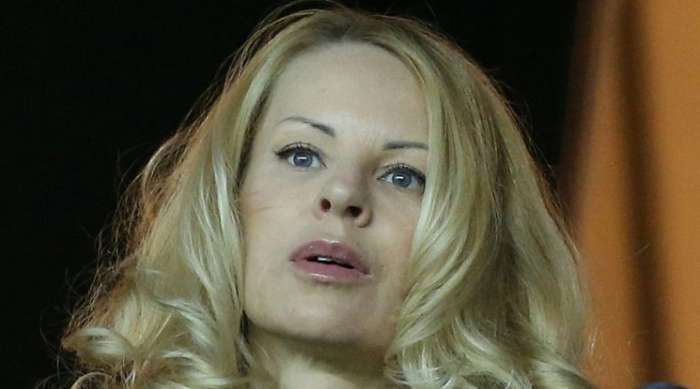 Football star Zlatan Ibrahimovic has always been interesting to fans, but few know about his first meeting with his wife Helena.

The blonde, 11 years his senior, is a former model and marketing expert and refuses to take on the role of a typical football wife, rarely giving interviews and talking about her personal life.

Now, however, she revealed how the two met and stressed that things were by no means love at first sight.

Admittedly, he wasn't even my type. The first time I saw him was when he blocked the way for my Mercedes with his Ferrari. Then I saw just an idiot with a big nose and a gold watch. I was in a very bad mood and started yelling at him. I feel like he liked it, "Sager said.