Zaha will not kneel and support the anti-racist campaign 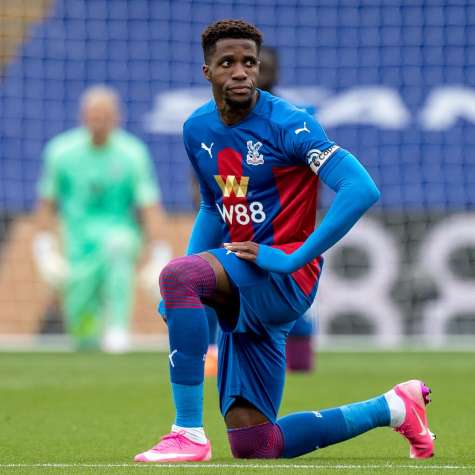 Crystal Palace star Wilfred Zaha has announced that he will refuse to kneel and will not support the anti-racist campaign Black Lives Matter in the future.

"I've already said that I think kneeling is stupid. As a child, my parents told me to be proud of my skin colour, no matter what. I believe we should stand up straight. Now kneeling has become something we do. "Before matches, and that's not enough. I'm not going to kneel and wear Black Lives Matter clothes on my back because it feels like you're a target," said Wilfred Zaha.

The footballer explained why he thinks that the actions taken against racism are wrong.