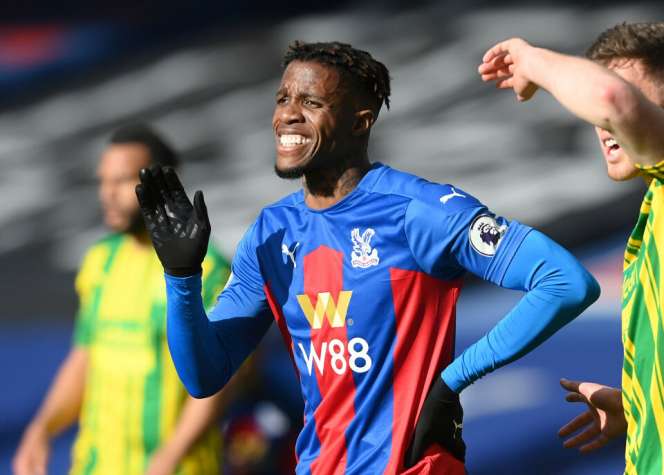 Wilfred Zaha became the first Premier League player to stop kneeling before the match as an anti-racist gesture. The Crystal Palace striker announced his decision a few weeks ago, but was recovering from an injury and only on Saturday, in the match against West Bromwich, fulfilled his threat. He remained straight before the first referee signal, while the other 21 players and the referee team knelt.

In a statement, Zaha explained his decision: "There is no good or bad decision, but I feel that kneeling has become part of the routine before every game and at this point it does not matter whether we kneel or not, because we continue to receive racist insults."

"I know a lot of work is being done behind the scenes in the Premier League to make a difference and I respect that. Of course, I respect my teammates who want to continue to kneel before every game, "added the Crystal Palace player.

Following the resumption of football following the COVID-19 pandemic, Premier League and Championship players began to kneel before matches in support of the battle against racial discrimination.

Recently, however, a number of teams and players have expressed the view that this gesture has become meaningless.