Which number will Messi wear at PSG? 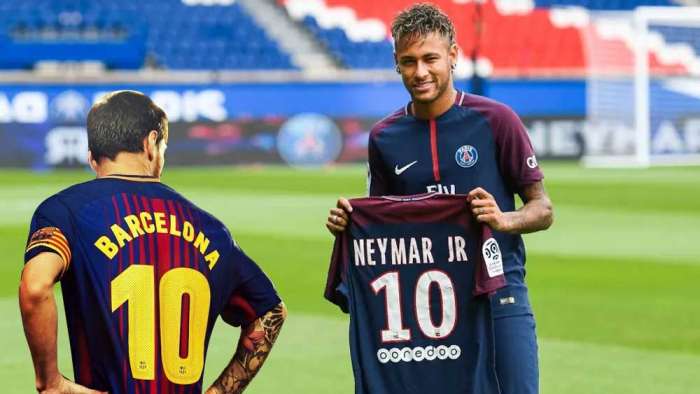 Lionel Messi's transfer to Paris Saint-Germain seems a matter of time. Parisians are already in advanced talks with the Argentine superstar after his contract with Barcelona was not renewed.

Nasser Al Khalifa wants PSG to finally win the Champions League, so for another season, Parisians are assembling a fighting team that is competitive with other giants in Europe.

Although it is not yet specified what Messi's number will be in PSG, it seems that he will wear №19 on the back of his shirt. He wore this number for two years, while he was in Barcelona - in the 2006/2007 and 2007/2008 seasons. There were rumours that Neymar offered to give his top ten to Messi, but according to "RMC Sport" the Argentine rejected the offer. of his former Catalan teammate.

Several stores in Paris have already given some clues about Messi's possible number, welcoming the former Barcelona player with PSG shirts with his name and №19 on his back. The transfer of the Argentine maestro may become a fact in the next few hours, and he is expected to pose soon after with his new PSG shirt.