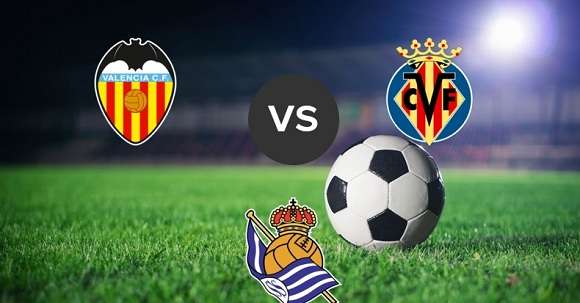 This Friday March 5, 2021, Valencia welcomes Villarreal for a match of the 26th day of the 2020-2021 season of the Spanish La Liga championship. The match will be held at the Mestalla stadium in Valencia and kick off will be at 9:00 p.m. In the standings, Valence is 14th with 27 points and Villarreal is installed in 7th place with 37 units. On the previous day, Valencia lost to Getafe and Villarreal were defeated at home by Atlético Madrid.

Valencia is out of shape!

Valencia have only 3 wins from their last 16 games in La Liga. Moreover, in 11 households they won only 3 times.

What's worse is that they enter this match after a 0-3 loss away to Getafe.

Where they were tragic. And almost no goal position.

Villarreal are in a series of 7 games without a win in La Liga.

But the Yellow Submarine is a strong guest. With only 2 championship losses on foreign soil this season.

Both teams are not in good shape. And there must be some important reason for this that can escape us.

1. Dividing points can erase bad impressions from their game.

2. The division of points will in no case negatively affect their position in the standings.

3. In the end, well-known masters of equality meet here. Valencia with 9 and Villarreal with 13.

Agree that this fact increases the chance of a new draw. You do what you do best.

4. Villarreal is like a more permanent team. But this is offset by their bad tradition at this stadium.

5. Valencia, on the other hand, are unable to take advantage of their traditional superiority.

Which will confirm an old rule from betting folklore that Friday's La Liga match usually ends in a draw.

On Sunday night, Villarreal ended a 3-game unbeaten streak after being beaten at home by Atlético Madrid. This setback saw Villarreal drop from 6th to 7th place in the standings. For his next match, Villarreal will have to expect a complicated meeting in Valencia where the Valencians will want to make up for it after their heavy defeat in Getafe. For our prediction, we are betting on a draw.

Top facts and statistics for the match