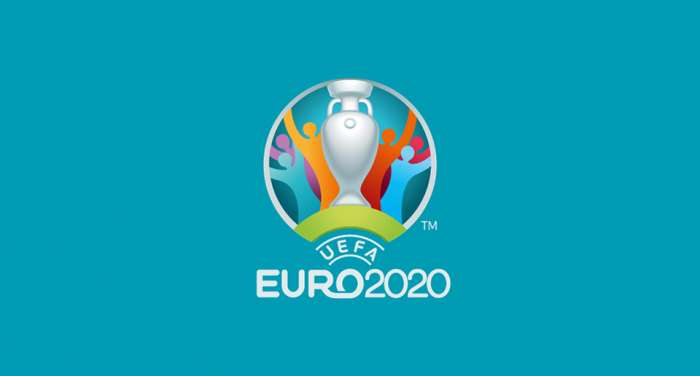 UEFA will decide on the form of admission of spectators in the matches of the European Championship on April 7. This was announced by the member of the UEFA Executive Committee and Director General of the Organizing Committee of Russia - Alexei Sorokin.

"There will be clarity about the admission of spectators to the tournament on April 7," Sorokin told TASS.

poster
Initially, UEFA planned the final decision on the form of admission of spectators in the stands during the tournament to be taken in March.

During Euro 2020, which was postponed for this year due to the coronavirus, the organizers will consider four scenarios - full occupancy in the stands, occupancy rate of 50, 30 or 20 percent of maximum capacity, and holding matches without spectators.