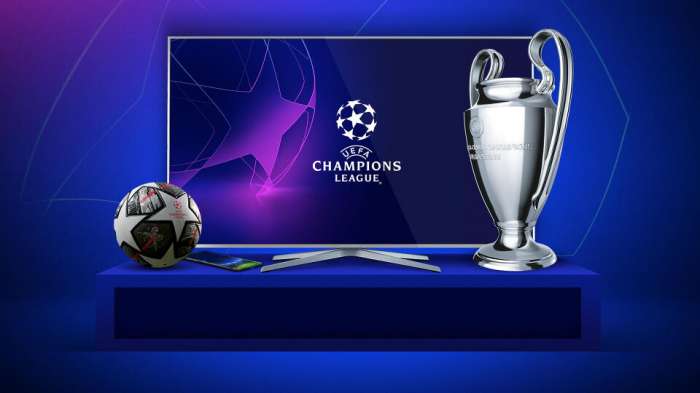 UEFA believes that this year's Champions League final will be played in front of an audience, ESPN claims. The battle for the trophy is on May 29 in Istanbul.

Since the beginning of the coronavirus pandemic, most of the matches in the European tournaments have been played indoors.

However, the European football headquarters are optimistic that fans will be able to watch the final from the stands of the stadium, in view of the development of the corona crisis on the old continent.

The chances of an audience being admitted to the quarter-finals and semi-finals are said to be slim, but UEFA believes there are hopes for mid-May. Of great importance for this will be the fall of many of the restrictions on travel in Europe.