UEFA has approved the changes in the Champions League 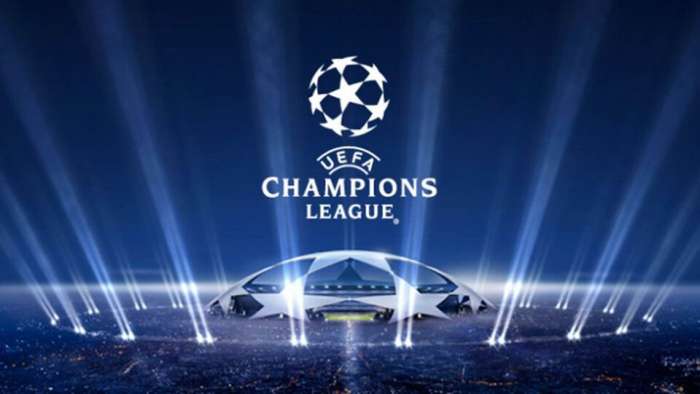 UEFA has approved the proposed changes in the form of the Champions League. The decision of the European headquarters comes only hours after it became clear that 12 of the top teams on the Old Continent form the Super League.

Discussions about changing the regulations of the Champions League have been going on for months and it was believed that they will satisfy the dissatisfied and will not lead to the formation of the Super League. The decision was taken today by a unanimous decision of the UEFA Executive Committee.

Here are all the changes in the Champions League

- The number of participants increases from 32 to 36

- All teams will be in one group

- Each team will play 10 matches, and its rivals will be drawn by lot. In this way, each participant in the race will argue against 10 opponents, which, however, will most likely not be the same for another team.

- The practice of exchanged visits in the group is also dropped, and instead a team will host five of its rivals, and the other five will visit - also at random.

- The last 12 in the standings are eliminated

- The finalists will have played 17 matches, which is 4 more than now