UEFA explained why there is no VAR in the world qualifiers 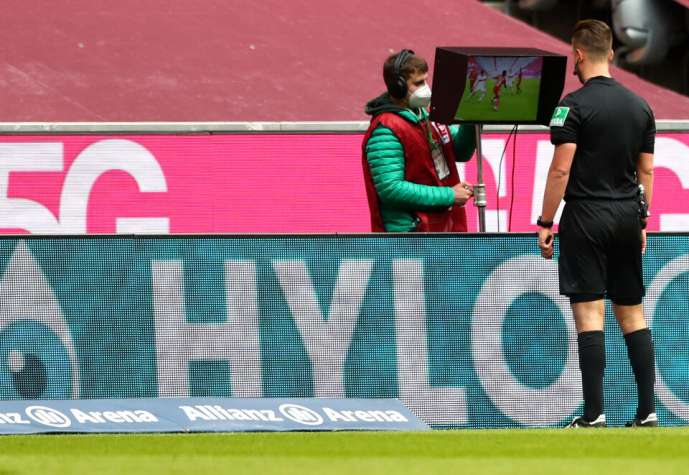 The first matches of the world qualifiers in Europe brought a number of controversial situations. The fact that there is no VAR and goal line technology makes it difficult for the judges to work, so there are big mistakes.

The most obvious example is Cristiano Ronaldo's goal in the match between Serbia and Portugal.

The Spaniards also complained about the penalty awarded to Greece, as well as the Dutch in the match against Turkey for an unaccounted regular goal.

UEFA explained why there is no VAR in the qualifiers. The main reason is the coronavirus pandemic.

"UEFA has proposed to FIFA in 2019 the use of VAR technology in the World Cup qualifiers. However, the impact of the coronavirus pandemic on operational and logistical capabilities has prompted UEFA to postpone the use of VAR in the group stage of the Europa League, as well as to withdraw the proposal to use VAR in the world qualifiers, the official said.