UEFA did not punish the rebels 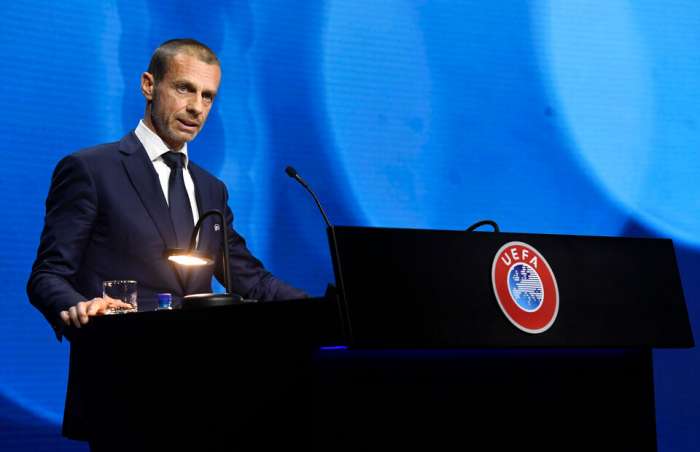 UEFA has finally decided not to penalize the 12 founding clubs of the European Super League. An emergency meeting of the Executive Board of the European Football Federation was held today.

Although UEFA sent a large number of threats to the clubs that betrayed it and decided to make a separate league called the European Super League, there were no sanctions.

Real Madrid and Juventus were most worried that UEFA could decide to remove them from European club competitions next year, but in the end it did not happen.

In addition to Real and Juventus, the other ten teams that have taken steps to implement the European Super League project are Barcelona, ​​Atletico Madrid, Milan, Inter, Manchester United, Manchester City, Chelsea, Liverpool, Arsenal and Tottenham.

Apart from not being penalized by being suspended from European club tournaments, they have not received any fines.

UEFA has not taken any action against the mentioned teams, but they are certainly satisfied with the fact that the Super League project has collapsed.