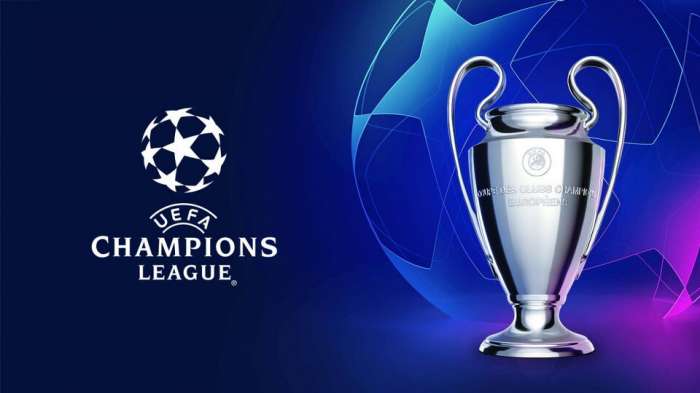 UEFA has confirmed that the first match of the round of 16 of the Champions League between Atletico Madrid and Chelsea will be played in Bucharest, at the national stadium in the Romanian capital. The match is on February 23.

The rematch is scheduled to take place at Stamford Bridge on March 17, but is very unlikely. It seems that Chelsea will have to find an alternative stadium.

The Blues announced in a statement that the date of the match - February 23, and the starting time of 22:00 Bulgarian time, remain the same. The rematch between the two teams will take place at Stamford Bridge in London on March 17.

This is another European match that has been moved due to the COVID-19 pandemic. Earlier, this happened with the matches of Borussia Monchengladbach - Manchester City and RB Leipzig - Liverpool from the Champions League, which will be held in Budapest. The matches between Benfica and Arsenal in the 1/16 finals of the Europa League will be held in Rome and Athens, while Manchester United will visit Real Sociedad in Turin.

The Spanish government on Tuesday extended the ban on flights from Britain, Brazil and South Africa from February 16th to March 2nd in a bid to curb the spread of the new strain of the virus. Only legal residents of Spain and the neighboring micro-state of Andorra can travel from the countries in question. This is the fourth time Spain has extended restrictions on arrivals from the UK since the initial ban in late December.