Two English teams in the semifinals in LE, the pairs are clear 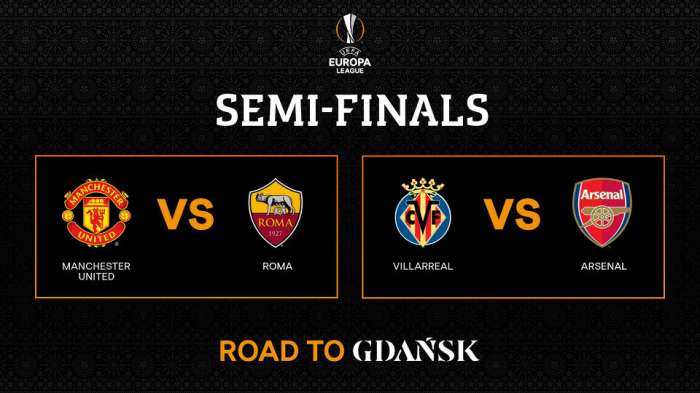 English Premier League teams Manchester United and Arsenal continue to advance to the Europa League semi-finals. The "Red Devils" achieved two victories with 2: 0 against Granada, while the "gunners" ended in a draw 1: 1 in the first match against Slavia Prague, but definitely won in the rematch with 4: 0.

In theory, an entirely English finale is entirely possible. To this end, Manchester will have to deal with Roma, while the rival of the Londoners is Villarreal.

In the quarterfinals, the Roman Wolves defeated Ajax after a 2-1 victory in the first match and a 1-1 draw in the return leg. The last Spanish representative in the second most prestigious European club tournament overcame the resistance of Dinamo Zagreb. The "Yellow Submarine" achieved two victories - 1: 0 and 2: 1.