Tuhel: Our goal is to win the FA Cup 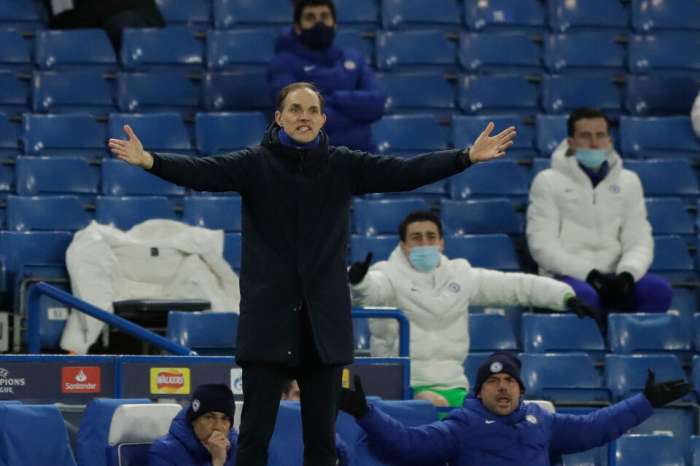 Chelsea manager Thomas Tuchel said the goal for the team is to win the FA Cup, despite the fact that in the semifinals the rival of the Londoners will be Manchester City.

Chelsea is in a series of 14 games without a loss under the leadership of Thomas Tuchel. Not only that, but the team did not concede a goal in 12 of them.

"The goal for the team is to win the FA Cup. That's obvious. I am very happy and very excited to play at Wembley. It remains to take another step to the final, "Tuhel commented.

"It sounds great to say that we have reached the semi-final phase. After 14 consecutive games, I felt tired and made very small mistakes against Sheffield United. We had a good first half, where we controlled everything, but we lost control in the second half, "he added.