Trent has signed a new contract with Liverpool 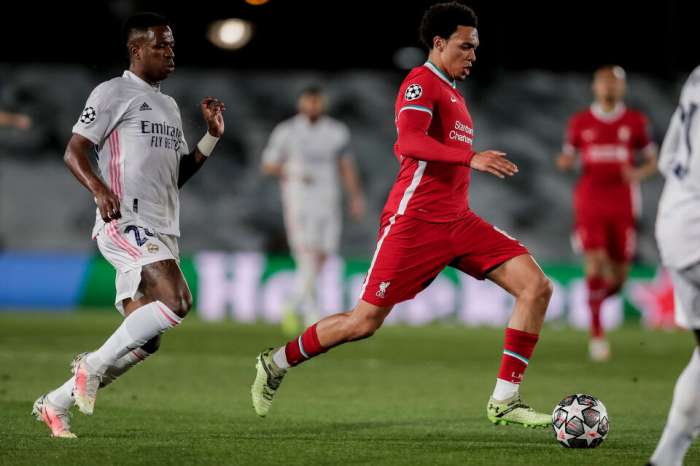 Liverpool have extended the contract of one of their main players - Trent Alexander-Arnold. The new contract of the club's teenager will be until the summer of 2025.

This was announced by the club on its official website. After signing the new contract, the right back of the team said: "I am honored to be given the opportunity and to be trusted by the club and my contract to be extended, so it was great for me. It's the only club I've ever known, so being here and being able to stay longer is amazing for me and my family. "

Alexander-Arnold has a total of 179 appearances for Liverpool so far after leaving the club's academic system. He has one trophy from the Premier League, the Champions League, the European Super Cup and the Club World Cup.

"I really live my dream every day. Being able to represent the club and be around such world-class players, managers and staff is a privilege for me and I am very happy to be in the position I am in, ”concluded the young English national.