Tottenham with an interest in the Wolverhampton star 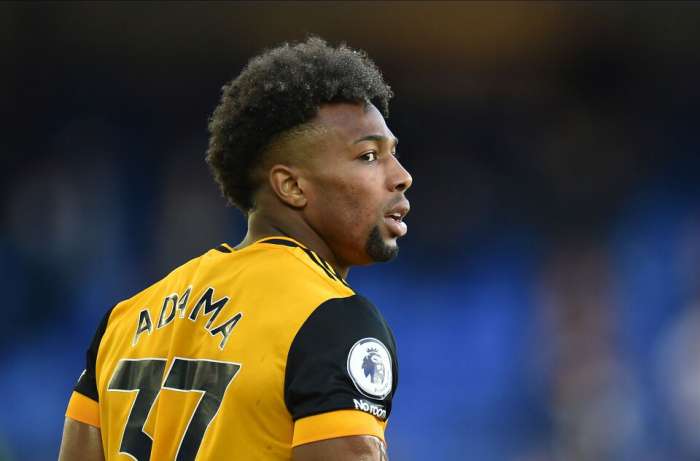 The Wolves are ready to release Adam for 45 million pounds. There is no official request from Tottenham yet, but Molinho are ready to sell Traore. He has two more years until the end of his contract. Liverpool, Chelsea and Leeds are also interested in the Spaniard.

The transfer summer for the "spurs" is very tumultuous, which has already attracted Pierluigi Gollini and Brian Hill and parted ways with Eric Lamela. Tottenham aim to attract Christian Romero, Takehiro Tomiasso and a new striker to play with Harry Kane. Manchester City is interested in Kane, but Tottenham have no plans to sell him.