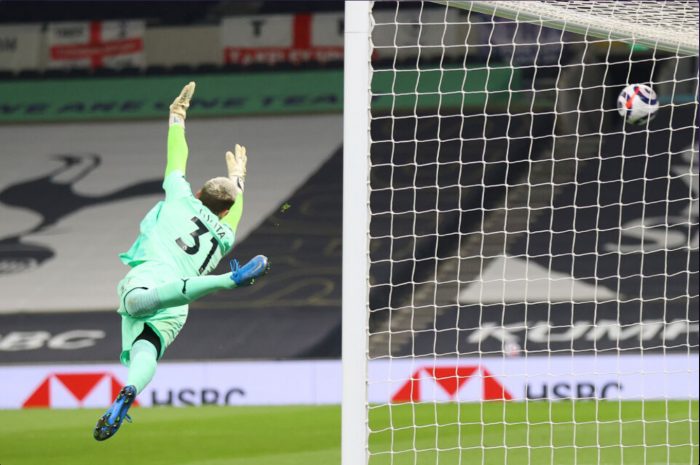 Tottenham is only the second club in the five strongest leagues in Europe to reach the 100-goal mark in all competitions this season. This happened in the 4: 1 victory over Crystal Palace in a Premier League match. "One hundred goals this season is not so bad for a team that plays defensively. The achievement is good if the statistics are true," said Mourinho.

On Thursday, the Londoners face Dinamo Zagreb in the round of 16 of the Europa League, and a few days later play against Arsenal in the North London derby. "Last week was really good for us. Three games in which we took nine points. This week we play a decisive match in the Europa League, and then we have a derby with Arsenal. Nothing would be better for us than winning the three our next match ", said the Portuguese specialist.

The Spurs are in sixth place in the Premier League standings, and after the derby with Arsenal for Tottenham follows a second match with Dinamo Zagreb in the Europa League.