Tottenham have lost five of their last six games 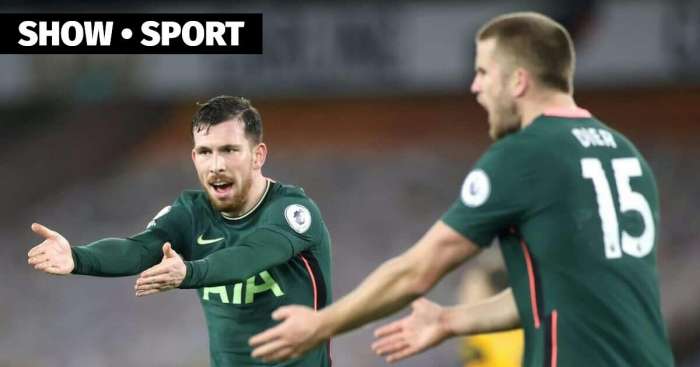 Tottenham were defeated by Manchester City 0-3 in the 24th Premier League round. Thus, Jose Mourinho's team have lost five of their last six matches in all tournaments.

The streak also includes the Spurs' 4-5 defeat to Everton in the FA Cup in extra time. Now in the Premier League with 36 points, Tottenham are in eighth place.