Tickets for the re-debut of Cristiano Ronaldo at Old Trafford reached 2,500 pounds on the black 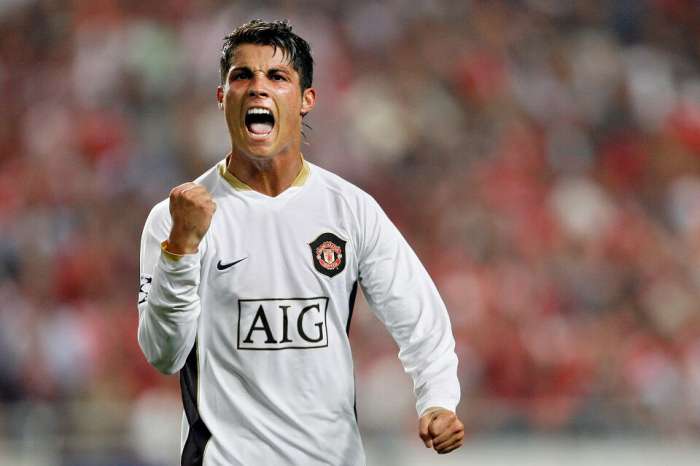 Desperate football fans have started a crazy ticket battle to watch Cristiano Ronaldo's historic debut for Manchester United next weekend. The Portuguese superstar will return to Old Trafford on Saturday, September 11, when the Red Devils host Newcastle at 5 p.m.

Tickets can still be found on some resale platforms for £ 700.

Manchester United have urged fans not to buy from resale websites to avoid the possibility of being left outside of Old Trafford or facing complications in obtaining their tickets.

Ronaldo has already arrived in Manchester. The Portuguese striker has joined the club from Juventus with a two-year contract, with the option of an additional season.

Cristiano was greeted on arrival at a private terminal at Manchester Airport by his former teammate and current United technical director Darren Fletcher.

The 36-year-old was released earlier from the Portuguese national team after being penalized for celebrating his winning goal at the door of the Republic of Ireland in a 2-1 victory in the World Cup.

This was the second of his two goals, with which he entered world history as the number one scorer for a national team with 111 goals, ahead of the Iranian Ali Daei with 109.