The tax trick that could help Cristiano return to Real 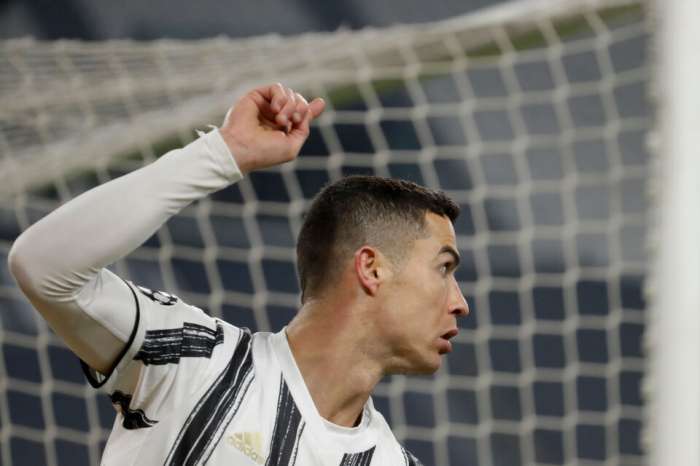 Rumors about the possible return of Cristiano Ronaldo to Real Madrid in the summer do not stop. The Juventus star was criticized after the disappointing relegation of the "old lady" from the Champions League. Juventus lost to Porto in the round of 16 of the race.

For Real Madrid, attracting Ronaldo can be a difficult task, and the reason is the high taxes in Spain.

"Ronaldo did not go to Italy by accident. Of the top five European football championships, the tax system in Italy is the most favorable for footballers.

According to Roca, the Italian tax collects about 225 thousand euros a year from Ronaldo's profits. The Portuguese takes about 40 million euros each season at Juventus. In Spain, the amount would be much higher.

"In Spain, for a 40 million annual salary, Ronaldo will pay 100 times higher taxes. This means that instead of 225 thousand euros, he will pay 20 million euros in taxes. The figure of 20 million is only a taxation of his salary, it does not include his other income, "Roca explained.

However, the lawyer revealed a tax trick that could help Cristiano Ronaldo pay such high taxes. To do this, the attacker will have to agree on a one-year contract.

"If Ronaldo signs with Real Madrid for a year, then he will be taxed as a foreign citizen. That is, it will pay 19% of its revenue to the state of Spain. "

However, Cristiano Ronaldo will have to leave Spain before June 30, 2022. Otherwise the tax rate will be multiplied.

"Real Madrid will have to comply with Ronaldo if they offer him a contract. The club will be able to pay him a lower net salary if he signs for one year, "the lawyer added.