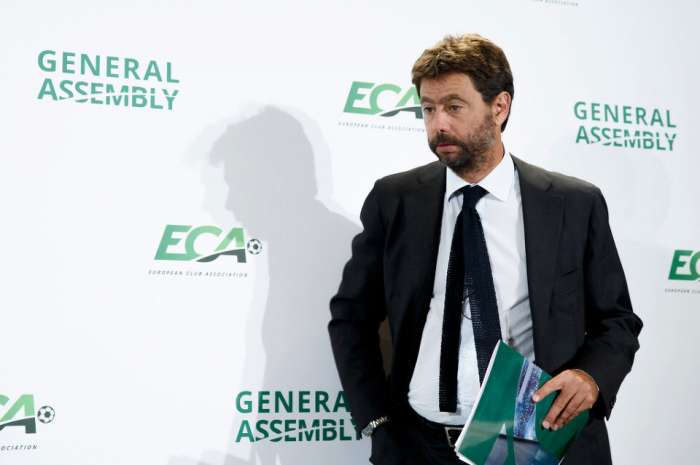 European football clubs have been encouraged to support plans to reform the Champions League to meet the interests of a mass of fans around the world. UEFA's plans should take effect in 2024 and according to them the Champions League will be in the format of 36 teams that will play nearly 100 matches. They were presented today to the Union of European Clubs (ESA), which has more than 200 members.

The agreement could be finalized in two weeks, said Andrea Anelli, president of the Club Union and president of Juventus, in his opening remarks. "I really recommend that we adopt the new system together and allow the Union board for the clubs to clarify the latest details," Anelli said of the ongoing disputes over the new Champions League standings.

ESA wants two of the four extra places in the tournament to be set aside for clubs that have not won a place in sports, but have a high rating in European tournaments in recent years. Critics see this as securing the biggest teams at the expense of state champions. If the system worked now, it would bring in appearances for Liverpool and Borussia (Dortmund), who are having bad seasons in their domestic leagues.

Anelli argues that the "traditional definition" of fan loyalty needs to change because football is growing rapidly around the world. According to him, 1/3 of the fans of the game support at least two teams and 10 percent like a certain player. As a clear example in this case can be taken Cristiano Ronaldo, who moved to Juve from Real Madrid.

Aneli continued that the so-called "Generation-Z", consisting of people between the ages of 16 and 24, "is not in the least interested in football". "This may be due to the current system, which is not liked by the modern fan," he continued, supporting his thesis by saying that too many matches at the local and international level "are simply not interesting."