The former president of Barcelona was arrested 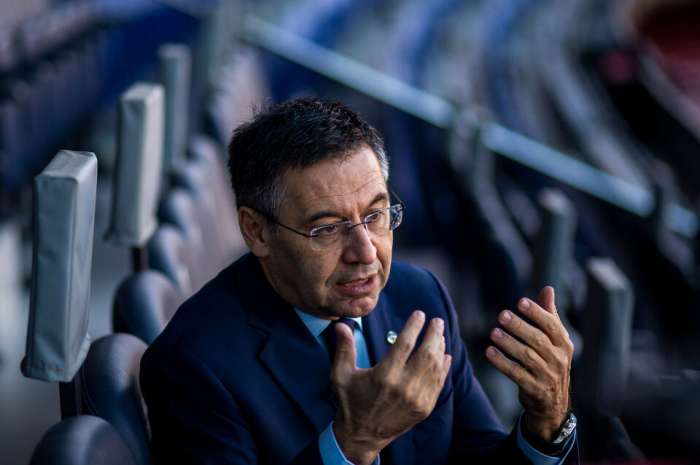 Economic police raided Barcelona's offices on Monday morning. Four employees from the Economic Crimes Unit have started looking for additional evidence in the Barsagate case, which has been under investigation since February last year.

The reason for the investigation is an alleged crime by a disloyal administration and corruption between persons related to the conclusion of a contract with the company I3 Ventures.

poster
As a result, as reported by La Vanguardia and Cadena Ser, Josep Maria Bartomeu, Oscar Grau and Roman Gomez Ponti were arrested. These are the former president of the club, the former executive director and the person in charge of legal services.

Bartomeu himself was at home when law enforcement arrived to detain him.

The company I3 Ventures is said to have been hired by the club to take care of the good image of the boss with online publications, as well as to tarnish the authority of personalities such as Lionel Messi, Gerard Pique, Xavi Hernandez, Carles Puyol, Josep Guardiola and Joan Laporta.