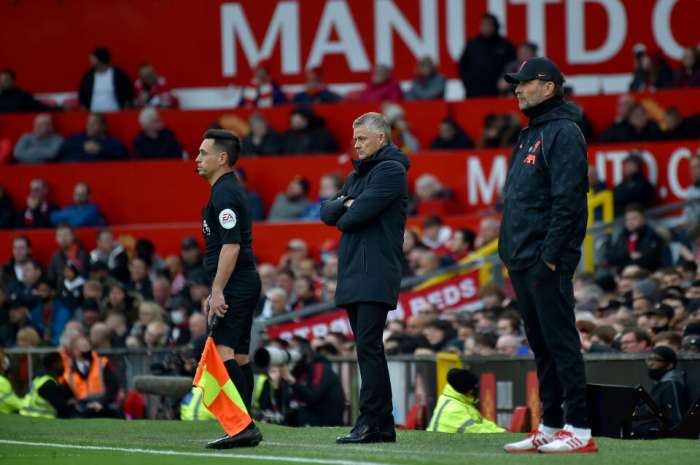 Manchester United's board of directors is divided over whether Ole Gunnar Solskjaer should be fired and Antonio Conte appointed as his deputy, or whether their choice should be based on another candidate.

Solskjaer is under serious pressure from Old Trafford after a humiliating 0-5 loss to Liverpool.

Following the crisis talks between the club's bosses, Solskjaer will lead Manchester United on Saturday's visit to Tottenham. But in the event of another defeat, he will be fired, although the board of directors has not yet decided who should replace the Norwegian.

Antonio Conte is the bookmakers' favorite, but it is uncertain whether the 52-year-old specialist is the right choice for the Red Devils.

Conte has the support of some of the bosses at Manchester United. He has a reputation for a well-organized and disciplined style of play, rather than the smooth, attacking football that team fans are used to.

Some members of the club's board of directors prefer Mauricio Pochettino as manager to Conte, but the Argentine is currently in charge of Paris Saint-Germain and it seems impossible to leave Old Trafford at this time.