Scaloni: Messi played in the final with a leg injury 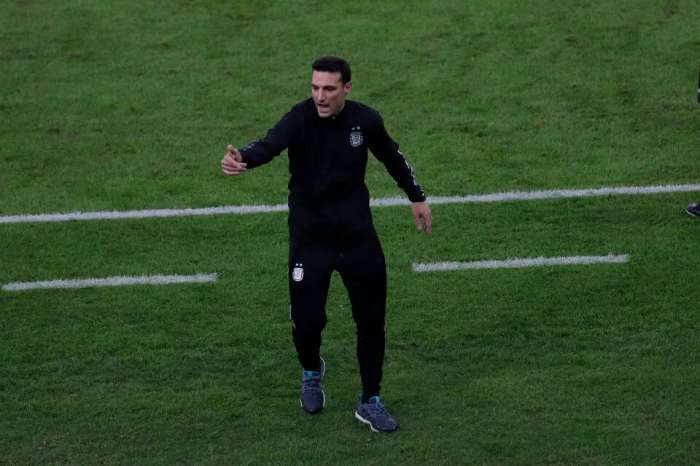 Argentina coach Lionel Scaloni revealed after the Copa America final that the star of the team Lionel Messi played against Brazil with problems in the lower leg.

"Nothing changes for me, Messi is the best," Scaloni said in a statement to ESPN after Argentina triumphed at the Copa America at the legendary Maracana Stadium in Rio de Janeiro.

"I would ask all Brazilians if Messi really had to win the cup to be the greatest of all time?"

"In the last two games, Messi has played with problems in the lower leg. I don't know what percentage he played these matches ", added the coach of Argentina.

"It was almost impossible to stop Neymar. He is the second best player in the world right now after Messi. Neymar played a very good match. All the dangers that the Brazilian national team created were due to his game, "said Scaloni.