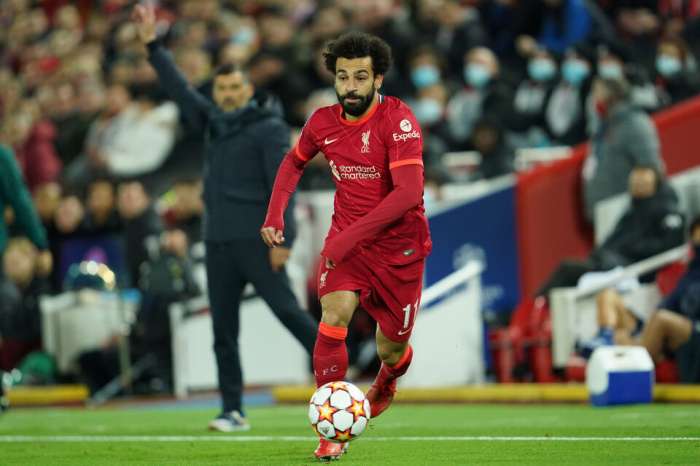 Liverpool star Mohamed Salah triumphed in the Golden Foot race. He overtook Golden Ball winner Lionel Messi and Best Striker award winner Robert Lewandowski. This award is given to players over the age of 28, and a player can win the award only once in his career.

Last year, the trophy went to Cristiano Ronaldo, and the first edition of the Golden Foot Award was in 2003, when Roberto Baggio was 1st. The prestigious plaque with casting on the foot was presented to the Egyptian's wife at a gala evening in Monte Carlo, and Salah left the ceremony earlier for a training session in Liverpool.