Salah on a surprise return to Chelsea 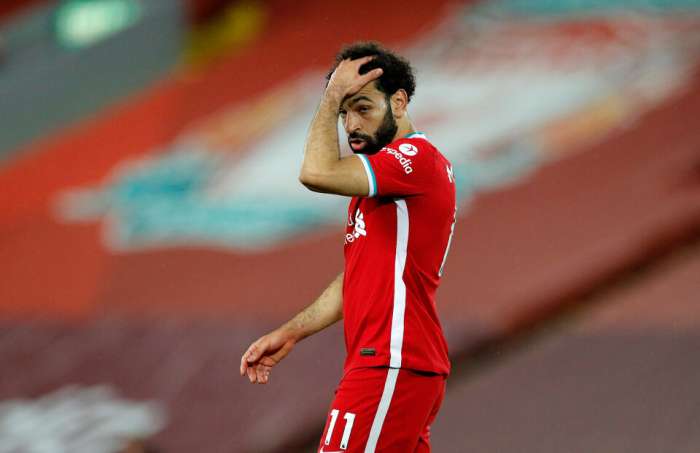 Liverpool star Mohamed Salah may return to Chelsea during the summer transfer window, reports "The Sun".

Chelsea have big ambitions under Tuhel next season and one of the main goals is to win the Premier League title.

To win in such a big competition, the best players are needed, and the owner of the club Roman Abramovich is ready to fulfill all the wishes of Tuhel.

One of the wishes of the Chelsea manager is Mohamed Salah, who shines in Liverpool in recent seasons.

The 28-year-old was part of the Chelsea team between 2014 and 2016, but failed to convince with his performances, which is why he was twice transferred to Fiorentina and Roma, and was eventually sold to the "Jaloros" in 2016. .

Chelsea is not the only team that wants the Egyptian striker. PSG has recently emerged as a potential new club for Salah, and it has long been rumored that it is also in the plans of Real Madrid.