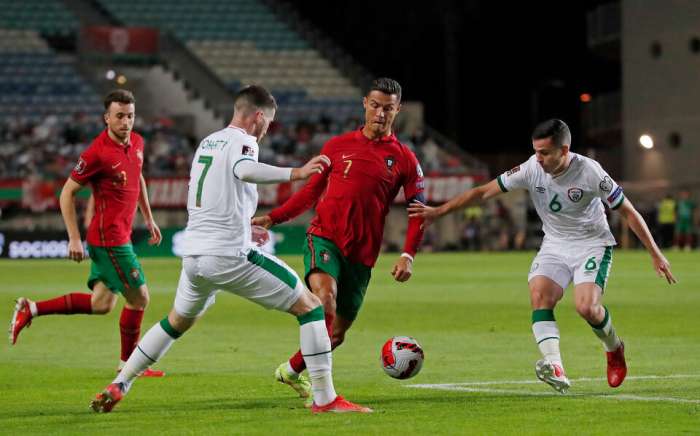 Cristiano Ronaldo will have to wait until next Tuesday to make his second debut with the Man United shirt, where he returned after a 12-year break, during which he defended the colors of Real Madrid and Juventus.

Ronaldo will have only one training session with his new teammates before the match with Newcastle in the Premier League on Saturday (September 11). The reason for this is that he must be isolated for 5 days after the end of his engagements with the national team of Portugal, for which the legend scored two goals in the clash against the Republic of Ireland and thus became the player with the most goals for a national team. team in history - 111.

Therefore, in all probability, the coach of the "Red Devils" Ole Guran Solskjaer will wait with his inclusion in the game until the visit of Young Boys from the groups of the Champions League on Tuesday (September 14). Fans of the team will still be able to meet Cristiano back at Old Trafford, as he is expected to be presented to them before the match against the Magpies, as happened with another of the new additions - Rafael Varane.