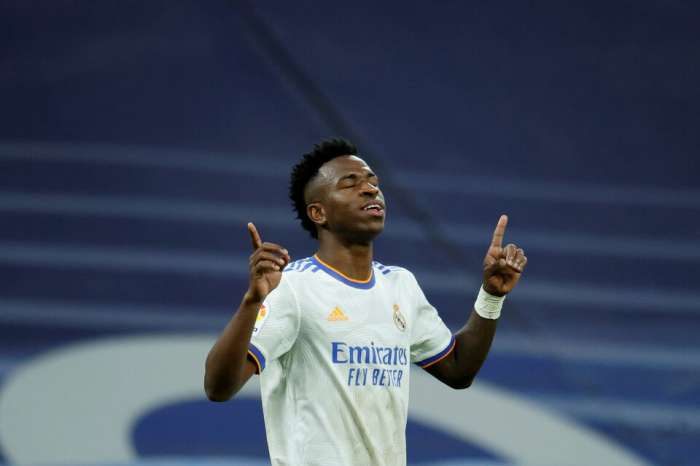 Real Madrid has offered a new contract to its young Brazilian star Vinicius, according to Spanish media. The striker's current contract expires in 2024, but the club prefers to insure and bind him for a longer period.

At the signing of the new contract, the salary of 22-year-old Vinicius will be raised. He currently receives 3.2 million euros a year, which with various bonuses can reach 4 million.

The exemption clause will also become unattainable for other clubs. And now any club can attract the Brazilian if he pays 700 million euros at the moment, but after the signing of the new contract the clause will rise to 1 billion euros.