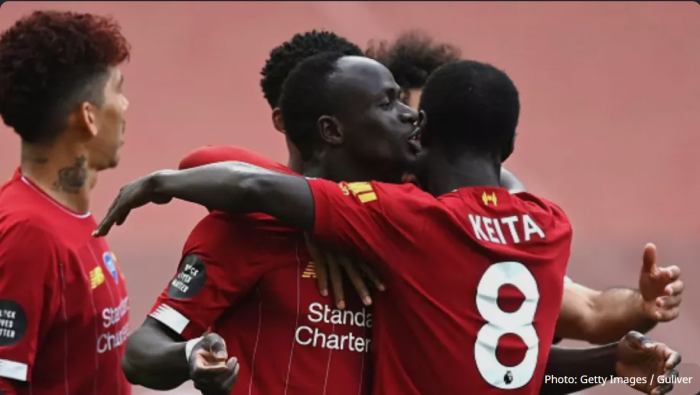 It's no secret that Zinedine Zidane wants to strengthen his midfield. Casemiro is 29, Tony Kroos is 31 and Luka Modric will turn 36 this summer.

For this reason, Real Madrid has caught the eye of Liverpool midfielder Nabi Keita as an option to Zizu for more options in the team's midfield.

Nabi Keita arrived in Liverpool in 2017. from the team of RB Leipzig. The 26-year-old Guinean midfielder contributed to the Merseyside title last season, but this season he became part of Anfield's long list of injuries.

Keita has played only 14 games this season, and at the Santiago Bernabeu they hope that the man born in 1995. midfielder can further develop his potential in the Spanish La Liga.

And why Pedry worked with Leo Messi so quickly, you can learn from him in THIS material.