Rangers rejoiced with the title, finished the season without a loss 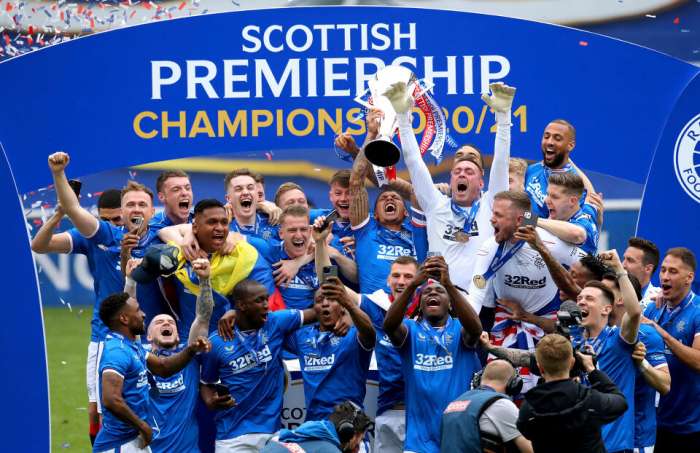 Glasgow Rangers played their last game of the Scottish Championship. The team, led by Steven Gerrard, beat Aberdeen 4-0, and after the last referee signal was the official award ceremony.

The Blues secured their 55th championship title in early March and set a number of records.

Impressively, Rangers did not make a single loss throughout the season in the Scottish elite, recording 32 wins and 6 draws. For the first time in its history, the team won more than 100 points - 102, conceded a record few goals - 13, keeping a clean sheet in 26 matches.