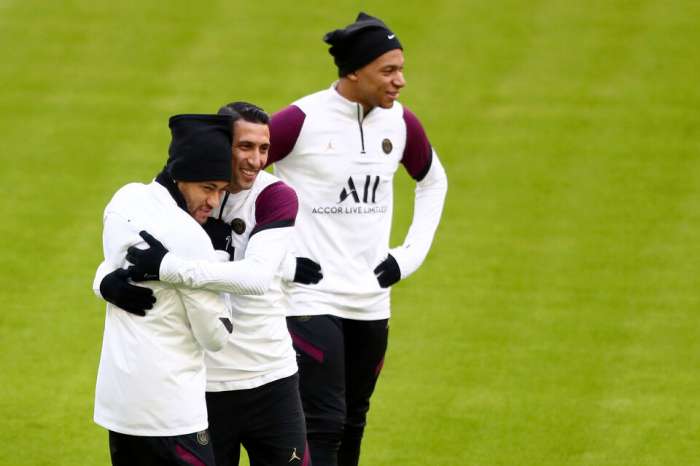 One of the main goals of Paris Saint-Germain this spring is to sign new contracts with its stars Neymar and Killian Mbape. The management of the French champion has a constructed plan of how this can happen soon. However, some things can go wrong, especially with Mbape, who seems closer to leaving the team.

On the other hand, Neymar is in advanced negotiations with PSG for a new contract, writes L'Equipe. The club hopes to officially announce the news that the Brazilian has re-signed until 2027 before the first match of the Champions League semifinals against Manchester City. The collision is on April 28.

PSG hopes that Neymar's new contract is the first piece of the puzzle of convincing Mbape to stay in Paris. If the Brazilian national gets a new contract, Paris Saint-Germain will very clearly demonstrate to Mbape his serious ambitions and intentions.