PSG have appointed a replacement for Mbape 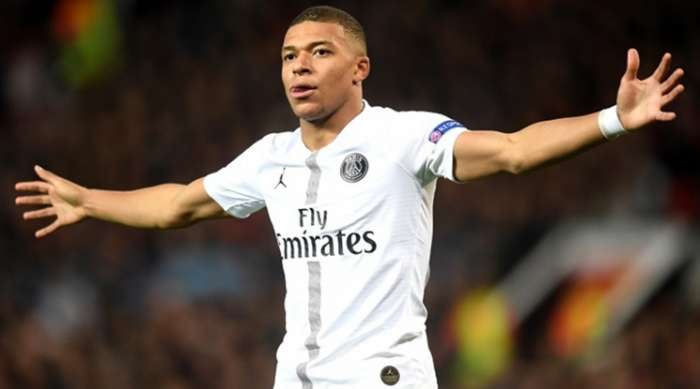 Mauricio Pochettino already knows which player he wants to replace Killian Mbape in case the Frenchman leaves Paris Saint-Germain. The name is not at all surprising, as according to "Mirror" it is the goal scorer of the former team of the Argentine - Harry Kane.

Just a few days ago, information emerged that the "spurs" have set a price of 150 million pounds (173 million euros) for their big star. However, money will not be a problem for Parisians, especially if Mbape is sold to Real Madrid, as has been said more and more persistently lately. According to Le Parisien, Parc des Princes will ask for 200 million euros for the Frenchman in case he refuses to sign a new contract and decides to continue his career at the Santiago Bernabeu.

The Mirror adds that for Kane this would be one of the most preferred destinations if the English national eventually decides to leave his favorite club. PSG will give him a lot of chances for the trophies that Kane has missed so much in his career so far. The "Pochetino" factor gives even more weight to this scenario.