PSG fans tried to hurt Barça with an attack on Shakira 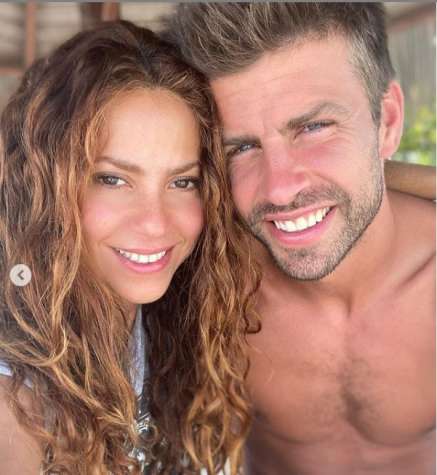 Shakira was on trend on social media this weekend - which, given her status as a world pop star, is not so surprising. The reason for this, however, was that a group of Paris Saint-Germain fans used an ugly banner aimed at her before their Champions League match with Barcelona on Wednesday.

Fans of the French champion lit torches and raised several banners around the French capital - including one that essentially calls Shakira a prostitute.

"Shakira of La Jonkera" refers to the city of La Jonkera, which is located on the border of Catalonia and France and is known for its brothels.