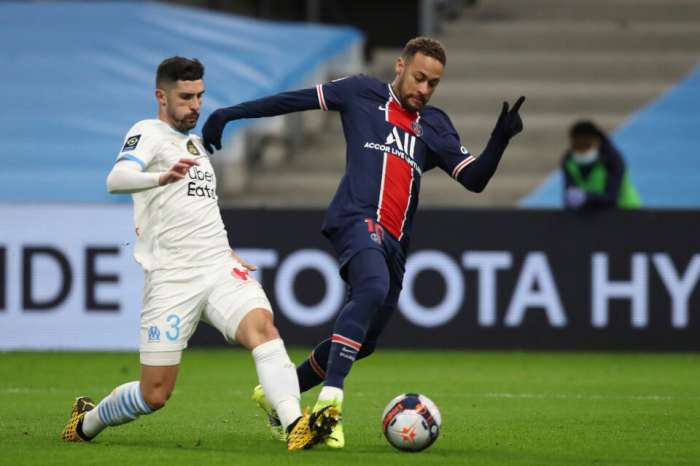 PSG beat Marseille 2-0 in a match of the 24th round of Ligue 1. Killian Mbape and Mauro Icardi were right for the Parisians. The bad news for Mauricio Pochettino is the injury of Angel di Maria 9 days before the clash with Barcelona in the Champions League.

With the three points won, the champions already have an asset of 51 in third place. Leader Lille is 54th. Marseille is ninth with 33 points.

PSG took the lead in the 9th minute, when a counterattack by the Parisians ended with a goal by Killian Mbape from close range.

In the 25th minute Alessandro Florenzi centered in the penalty area, where Mauro Icardi rose and headed the ball into the door of Mandanda.

In the 32nd minute, the ball reached Leandro Paredes after a ricochet, but his shot went past the right side post.

In the 51st minute, Camara demanded a penalty for a violation against him, but the referee was adamant that there was none. In the 59th minute, Icardi was denied an 11-meter penalty kick.

In the 77th minute Mbape passed to Neymar, but the Brazilian was stopped by a defender of Marseille. In the 90th minute, Dmitry Payet was sent off with a direct red card for a foul against Marco Verratti.