Police entered the offices of Barcelona 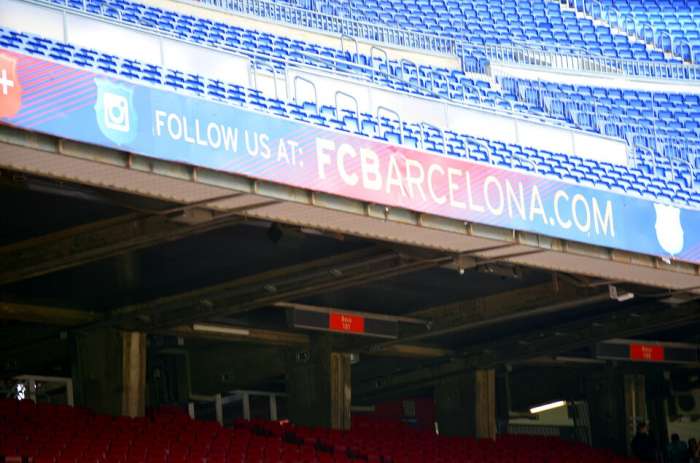 Police entered Barcelona's offices early this morning, Cadena SER reported. They are investigating the Barça Gate scandal, which is related to social networks.

Police have been investigating the case for months and arrests are not ruled out.

Former club president Josep Maria Bartomeu has been charged with corruption. The 57-year-old manager has received personal or collective financial benefits from transactions made on behalf of the club.

The accusations are a fact after the investigation, which started in February last year. It then became clear that the Catalans had hired a company to protect the president's reputation and tarnish the names of the club's former and current players on social media.

It turned out that Bartomeu allowed the payment of the campaign to be 600% of the market value of the service and thus secured financial dividends.

No more details about the operation are known at this time.