Pele: Mbape could be my successor 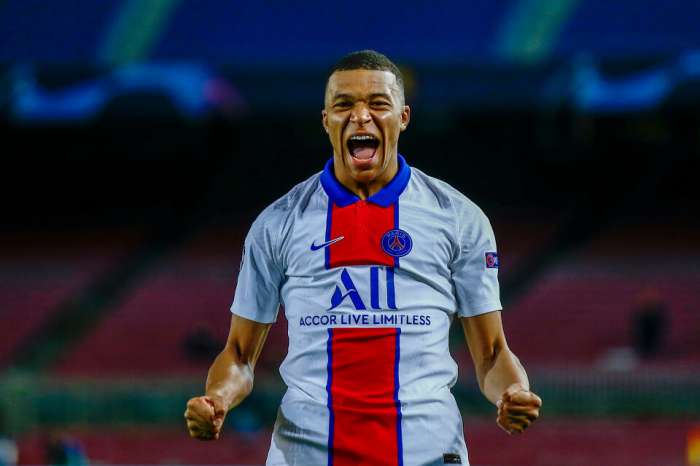 In his short professional football career so far, the star of Paris Saint-Germain Killian Mbape has achieved more than many players in his lifetime. The French national's contract with Paris expires in June 2022, and for now his future remains uncertain.

Football legend Pele was extremely kind to Mbape, saying that the striker of the French champion could be his successor.

"I see in him many qualities that I also possessed. He has the ability to play at speed. He is an attacking footballer who thinks fast. When he receives the ball, he immediately knows what to do with it. He knows in his mind what he needs to do to guide the game and he knows what is the best solution in the individual game situations. All these are extremely important qualities for modern football ", added Pele.