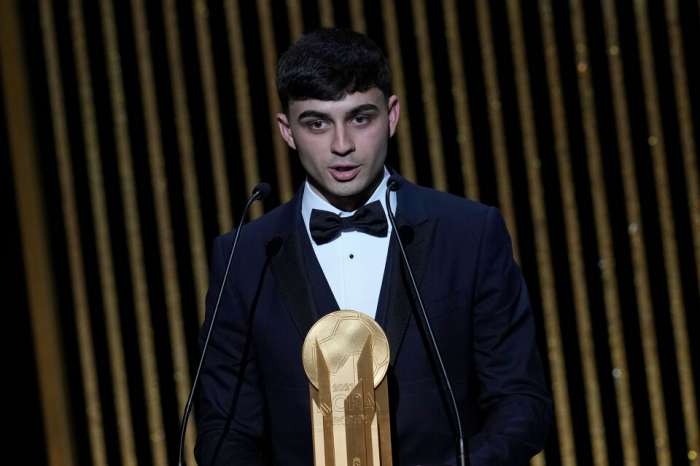 Barcelona midfielder Pedri won the Copa Award, which is given to the best young footballer in the world last year. The young midfielder overtook his colleagues Bucaio Saka, Mason Greenwood, Jude Bellingham, Jamal Musiala and Gio Reina for the award.

Pedri became a key player in the Catalans and the Spanish national team, recording over 70 consecutive games with both teams. With La Furia, he reached the semifinals of the European Championship. However, Luis Enrique's players dropped out of Italy after penalties.