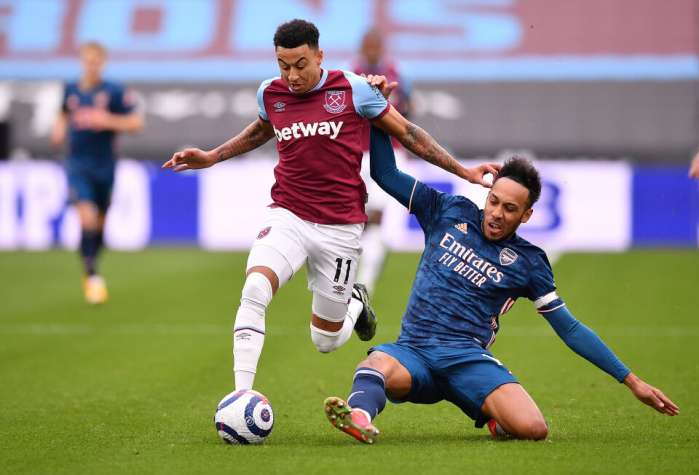 Arsenal players Pierre-Emerick Obameyang and Thomas Parthey will miss one match each of their national teams in the qualifying campaigns for the African Cup of Nations due to travel restrictions imposed by the pandemic situation, Emirates announced.

Parthey is a national of Ghana, who have matches against Sao Tome and Principe and South Africa. However, he will be on the line only for the home game of Ghana.

Both have been called up for the Gabon national team, which will host DR Congo before visiting Angola. The striker will take part only in the match against DR Congo.