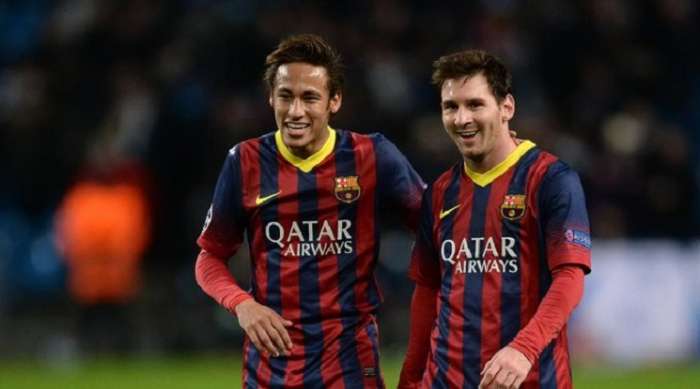 Paris Saint-Germain star Neymar called Lionel Messi to persuade him to move to the French club, claims "Team". Rumors of such a transfer have been a constant topic of conversation in recent months.

The Barcelona captain looks set to leave the Camp Nou in the summer as his contract expires and he has serious disagreements with the club's management. Messi and Neymar maintain close relations even after the Brazilian broke up with the Catalans.

The PSG player does not hide that he has a desire to play with the Argentine again. In December, he said: "What I want most is to play with Messi again. He can play in my position, there is no problem with that, but I want to play with him next year."

Neymar will miss the opportunity to play against the Barcelona star tonight, when the two teams face each other in the first match of the round of 16 of the Champions League, as he is injured.