Neymar returns to PSG after a 5-week absence 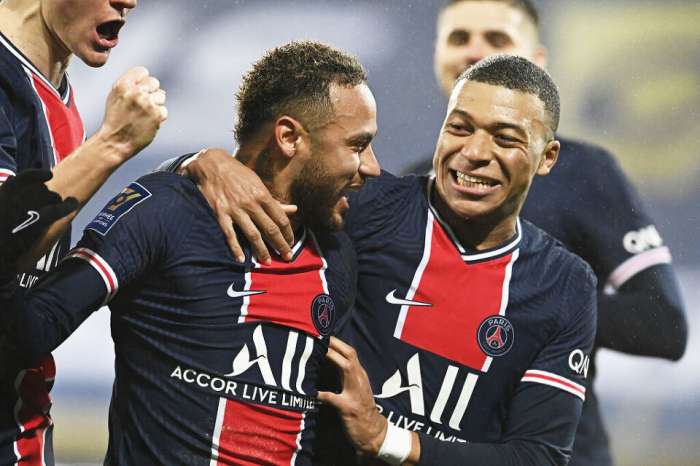 Paris Saint-Germain star Neymar is in the group for the upcoming derby against Olympique Lyonnais, which is on Sunday. The Brazilian returns after a five-week absence.

"It is a great joy for him and for the team," commented PSG coach Mauricio Pochettino, who said that the player will gradually regain his form.

The 29-year-old missed the Champions League quarter-finals against Barcelona.

The Brazilian suffered an adductor injury on February 10 in the French Cup match against Caen.

The goal of the club is for him to be in top form for the quarterfinals of the Champions League against Bayern Munich, which are on April 7 and 13.