Musical duo Ibrahimovic-Mihajlovic, their acquaintance is the result of a blow to the head 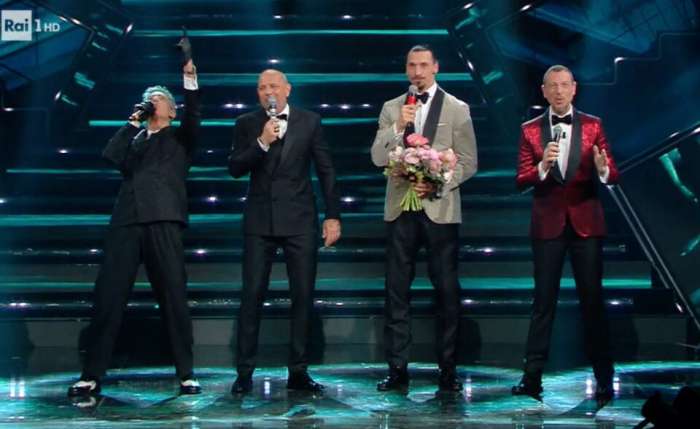 Milan striker Zlatan Ibrahimovic and Bologna head coach Sinisa Mihajlovic performed in a musical duet on the stage of the Sanremo music festival. The two performed the song Io Vagabondo ("I'm a Tramp") by the band Nomadi.

More interesting, however, was the story of the acquaintance between the two. "Our friendship started with a blow to the head. In one match I had to provoke Zlatan. I made him angry and he hit me in the head. When he came to Inter, I wanted to return the favor. "These are great relations," Mihajlovic told Football Italy.

The incident took place in the 2005/2006 season, and the match was Juventus - Inter, which ended with a victory of the "Bianconeri" with 1: 0. In the 39th minute, the Swede hit Mikhailovich with his head after the two pulled and fell to the ground.