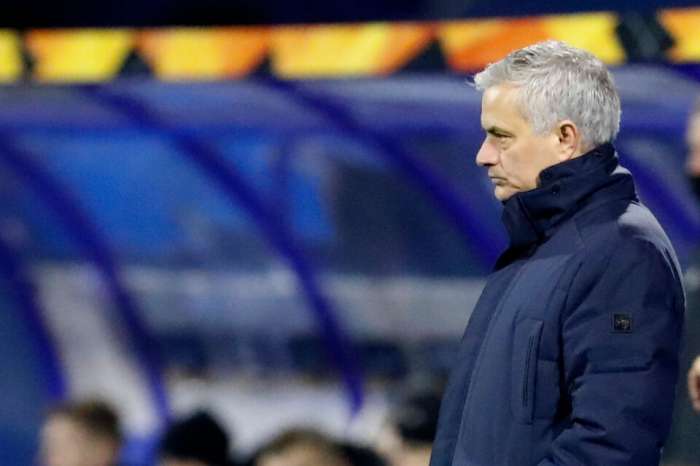 Tottenham manager Jose Mourinho will be fired if the team does not rank in the top 4 in the Premier League and does not play in the Champions League next season, reports the "Daily Mail". The Londoners were eliminated by Dinamo Zagreb in the 1/8 finals of the Europa League.

The goal for Tottenham is to play in the Champions League next season, because otherwise the club will suffer very serious financial losses, and also risks losing some of its stars. The Spurs are one of the clubs hit hard by the coronavirus pandemic.

If Mourinho does not fulfill the priority task, he will not be saved even if he wins the League Cup, in the final of which Tottenham will play against Manchester City next month.

According to the Daily Mail, the Spurs are already looking for a replacement for Mourinho.

The Daily Mail adds that in the event of Mourinho's dismissal, whose contract expires in two years, Tottenham will be able to pay compensation on a monthly basis, rather than a large sum.