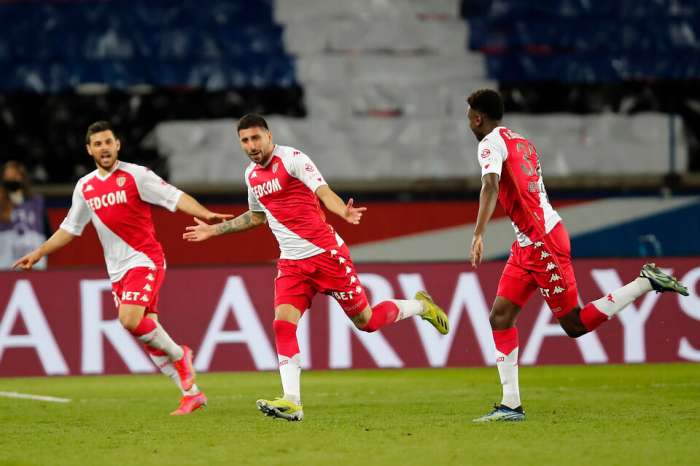 Paris Saint-Germain lost 0-2 to the Monaco derby of the 25th round of Ligue 1, which was played at the Parc des Princes. The team led by Mauricio Pochettino is four points behind the leader Lille, one of the second Lyon and is only two ahead of Monaco.

After the meeting, Monaco used its Twitter page to publish a mocking message aimed at Barcelona.

poster
"We beat PSG in the first and second match! Barcelona, ​​if you need advice, write to us ", wrote from Monaco on Twitter.