Messi with another distinction, equalized Maradona 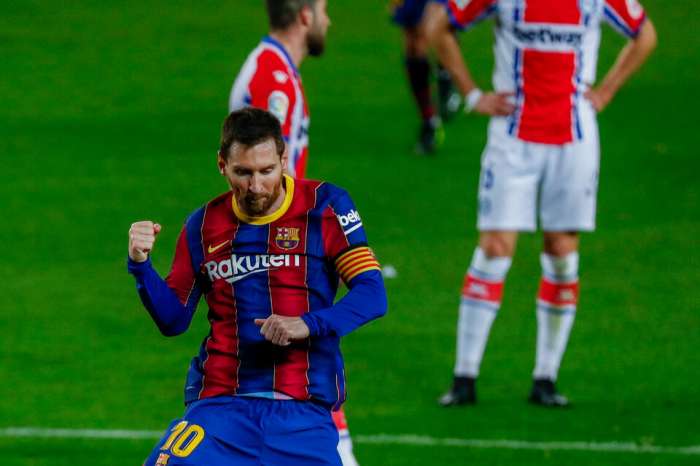 Barcelona superstar Lionel Messi has won another award in his career. The striker was named "Sports Person of the Decade" in his native Argentina, thus leveling the country's legend Diego Maradona.

The award is presented by the Connex Foundation, which is for achievements in the field of sports. So far, he has been won by Formula One driver Juan Manuel Fangio, football legend Diego Maradona, tennis player Gabriela Sabatini and basketball national Manu Ginobili.