Messi has the worst start to the season in 15 years 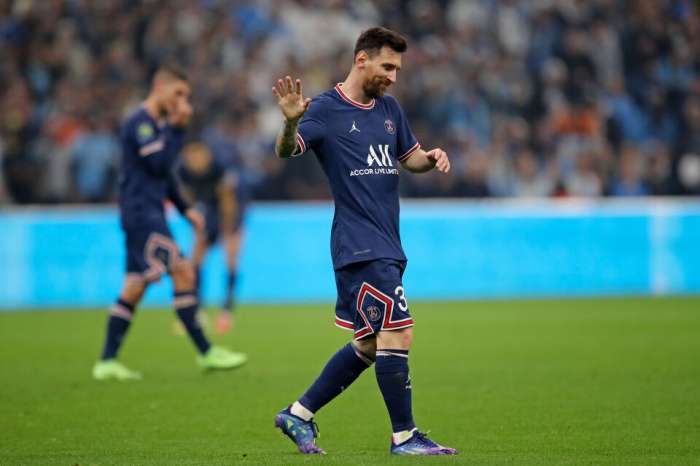 Lionel Messi officially started his worst season since 2005/06, after failing to score again in the 0-0 draw between Olympique Marseille and Paris Saint-Germain.

He has recorded just three games as a starter and in one has appeared in a game from the bench in the league so far, after an injury took him out of the victories against Metz and Montpellier. His participation for the national team of Argentina took him out of the accounts of Mauricio Pochettini in the 2: 1 victory over Angers. PSG has won every match in which the Argentine footballer has not taken part this season.

Despite his disappointing start to the league, Messi scored three goals in three Champions League games for PSG.